In computer programming, flow-based programming (FBP) is a programming paradigm that defines applications as networks of “black box” processes, which exchange data across predefined connections by message passing, where the connections are specified externally to the processes. These black box processes can be reconnected endlessly to form different applications without having to be changed internally. – Wikipedia

Flow-Base Programming defines an application as a network of independent process exchanging data through message passing. FBP is a data first approach, in which the application is viewed as a system of data pipelines being transformed by the process. 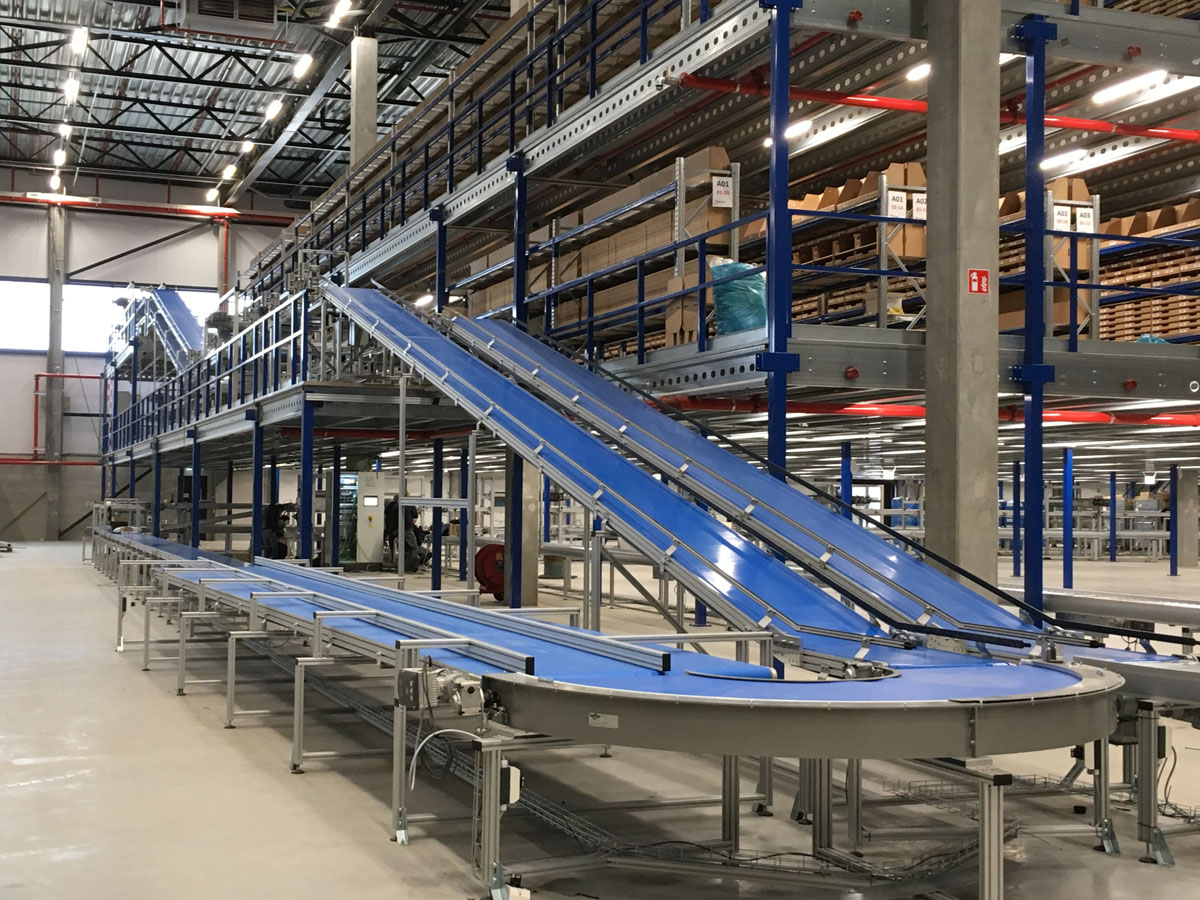 Back in 2017 I had the opportunity to meet with J. Paul Morrison the inventor/discoverer behind FBP, and way that he explained the general idea behind FBP is to think about application as a data processing factory where data moves as part of a conveyor belt system and each process is an independent “black box” with one or more inputs and outputs.

Connections between process are predefined and externally to the process itself.

Overall, the fact that FBP forces the idea of compartmentalized logic and a data first approach makes FBP an extremely powerful tool on your developer arsenal when correctly applied.

In subsequent articles will go into more detail of the advantages, disadvantages, and implementation options for you to start experimenting with Flow-Based Programming.