This past weekend the Magento Community hosted the first Magento Online Hackathon, here is a quick recap of my experience.

First and foremost a big shout out to the Magento Community, you guys are awesome. Very few other communities could and have organized themselves to run a Hackathon this size let alone an online one; It’s truly amazing to see people from so many countries and in different timezones trying to work together.

If anything at all was achieved in this event was to show that what makes Magento so unique and successful it’s community and the people in it.

Google Hangouts! What can I say? Although not all the teams used them, they where a great tool to facilitate communication with the teams, it also allowed us the organizers to easily reach people and broadcast the progress of the projects to anyone tracking the event. 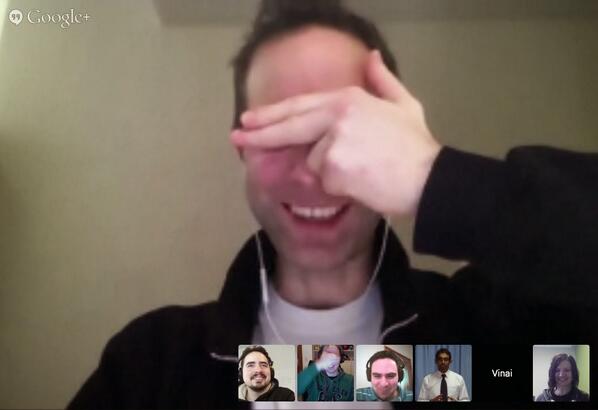 Organizing the teams was a topic that the organizers spend a lot of time discussing, We where unsure of what would be the best approach to determine the team sizes, allocating the developers, and managing people switching between projects.

Normally in an offline hackathon rules are a bit more strict and people are easier to organize, doing an online hackthon presented many challenges in terms of communication, organization and participation.

In the end it was decided that rather than enforcing the team allocation, we would use the votes registered at magento.corehack.de to build a initial team rooster based on each persons vote, this initial rooster is just a suggestion for the initial team organization and participants could switch and even start new projects.

In the end, I’m happy to say that the teams where more than capable of organizing themselves and there very few if any problems at all.

The Magento community proved that it can be very productive, and with over 20 projects there was plenty of work to do; here are some of the projects that came up as result from the online hackathon: